Posted on January 27, 2015 in research and development, south korea, superyacht 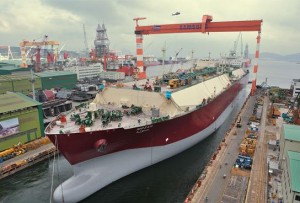 Despite being a leader in the building of large ships and a front-runner in the information technology sector, South Korea plays little part in the large leisure yachts industry. That is set to change following the announcement that the government there, is to invest around US$20 million over the next five years. The funds will […] 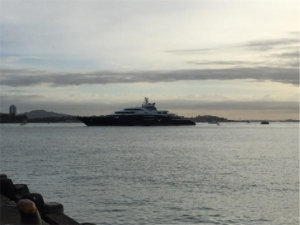 One of the world’s biggest superyachts, the 134-metre Serene, arrived in Auckland in the early morning of January 20 to the surprise and delight of early bird wharf strollers.

The vessel was built by Italian shipyard Fincantieri and delivered to owner Russian vodka tycoon Yuri Schefler in August 2011. Serene is longer than a rugby field and the largest such vessel ever to visit New Zealand. 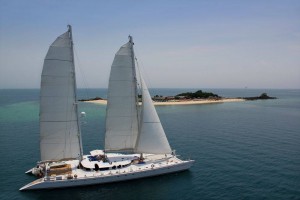